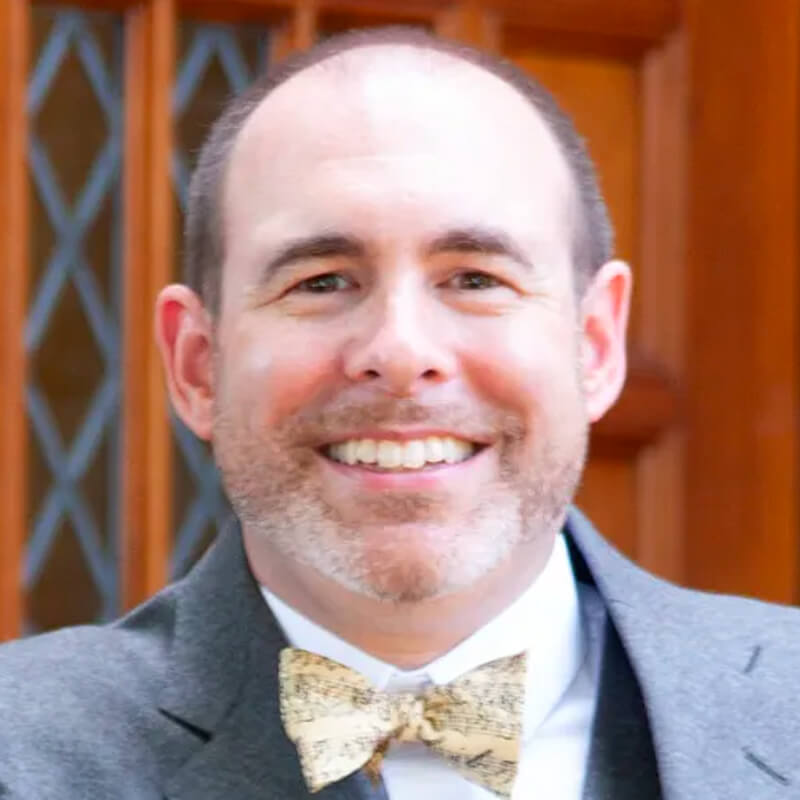 Master of the Choristers & Schola

Mark Ardrey-Graves has served on the St. Paul’s staff as the Director of Music for Children and Youth since the summer of 2018. Previously, he has worked as Organist and Choirmaster at Episcopal parishes in the Dioceses of Virginia, Western North Carolina, and North Carolina.

Mark is a graduate of the University of Richmond, where he first fell in love with conducting as the student director of the Chapel Choir. He holds masters degrees in Musicology/Historical Performance Practice and Divinity from Duke University. In 2015, he completed the Doctor of Musical Arts in Conducting (Choral emphasis) at James Madison University, with particular focus on pedagogy and rehearsal methods for children and adults. His dissertation, “More Divine than Human: Early Tudor Plainchant and Polyphony of the Lenten Compline Office in the Use of Salisbury, 1485-1558,” was awarded the JMU Outstanding Dissertation Award.

As a conductor, Dr. Ardrey-Graves has performed at the Piccolo Spoleto festival in Charleston, SC and directed high school honor-choir festivals. He has coached opera choruses in productions of La Bohème and Patience, and has organized and directed the incidental music for a staged performance of TS Eliot’s “Murder in the Cathedral.” As a harpsichordist, he has given solo recitals, led productions of baroque operas and oratorios, and performed with period-instrument and modern chamber ensembles and orchestras. As an organist, he has given recitals across North Carolina and Virginia, and served as Festival Organist for the RSCM-Carolinas Treble Festival in March 2018.

As an educator, Mark has taught courses in Jazz and Music Appreciation at Guilford Tech Community College in Greensboro, NC, facilitated a chant workshop for the RSCM-Carolinas, and guest lectured on church music and liturgy at Wake Forest Divinity School. He has also co-directed and lectured at conferences for the American Sarum liturgy project in Erie, PA and Princeton, NJ. He has published articles in Choral Journal and the Journal of the Association of Anglican Musicians, and contributed to the Tudor Partbooks project of the University of Newcastle.

Mark is currently co-chair of the Bishop’s Committee for Liturgy and Music in the Diocese of North Carolina, has served on the Board of the Association of Anglican Musicians, and was a member of the Task Force for Prayer Book and Liturgical Revision of the Episcopal Church during the 2018 – 2020 triennium. He maintains memberships in the Association of Anglican Musicians, the Viola da Gamba Society of America, and Early Music America.

Mark is married to the Rev. Sara Ardrey-Graves, Associate Rector at St. Paul’s Winston-Salem. When not making music or at church, he’ll be found hiking with Sara and their dogs, Ginger and Jack McCoy, at carpentry projects, reading novels, or brewing beer.