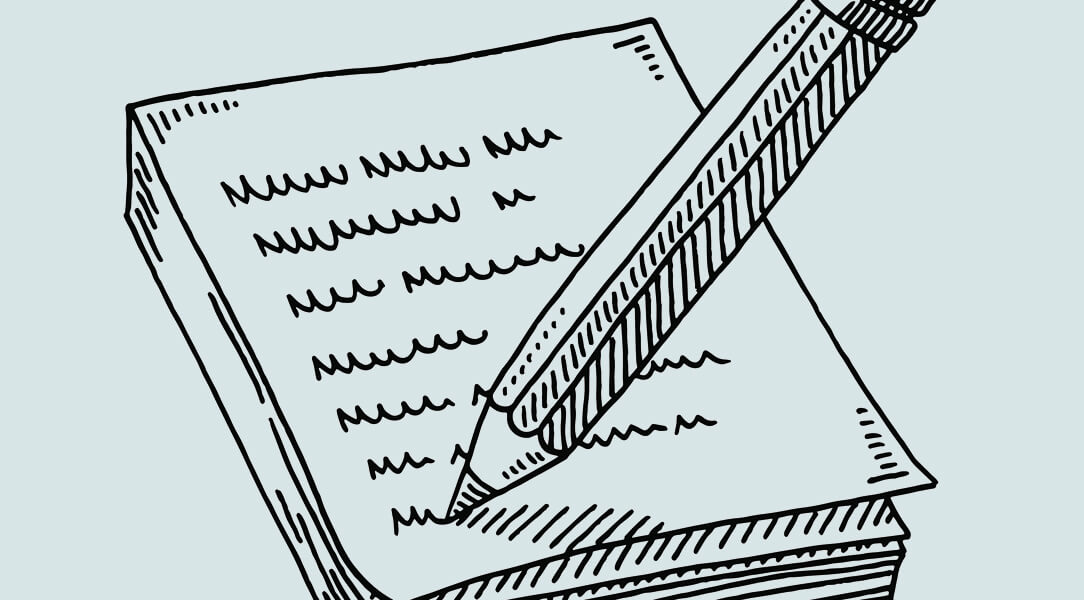 Monthly pledges were down for the month but still remain ahead for the year. Non pledge income is down $33k to date. Core expenses are $80k under budget, and the preschool loss is $165k. Some losses will be buffered by the PPP money received earlier in the year.

With the retirement of staff members, the church is exercising caution before rehiring for those positions immediately. Currently, focus is on getting in next year’s pledges, so next year’s budget can be set.

After December closes, the Vestry will be reviewing final bills to date versus dollars received to date.

2021 budgeting is underway, but final numbers are incomplete, pending completion of this year’s stewardship campaign. Currently, the church has reached 87% of its goal for next year.

St. Paul’s has been recognized by the National Register of Historic Places with an individual designation.

Preliminary discussions regarding repair and restoration of the plaster and stone damaged by water during the renovation of the 1928 building are underway.

Clergy is busy planning and executing Christmas plans and offerings, as well as working with the Diocese Commission on Ministry. Men’s ministry is meeting via zoom every other week. Plans are underway for a youth trip in 2022.

The Dalton Garden project is still in the bidding stage. All bills for the 1928 building less a few small charges have been received and paid.

The Vestry Nominating Committee has been meeting and the slate will be finished and announced in early January.