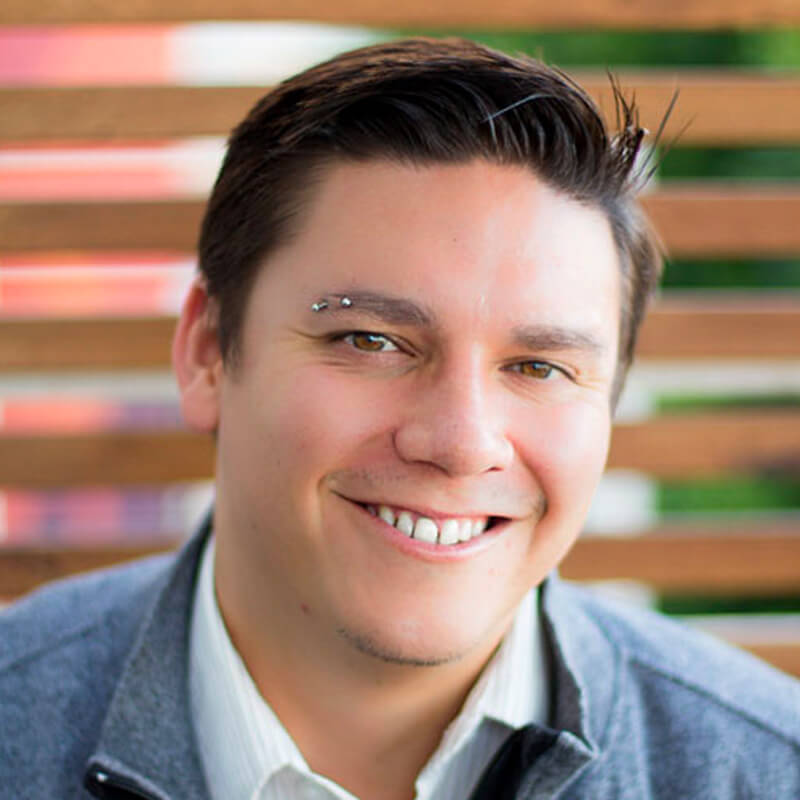 Jason Franklin is the Director of Communications at St. Paul’s Episcopal Church in Winston-Salem, NC, and has worked in church communications for the last ten years with a background in graphic design. He studied Architecture at Woodbury University in Los Angeles and Urban Studies at the Graduate School of Architecture, Planning, and Preservation at Columbia University in New York City.

Currently Jason is a Board Member of the Episcopal Communicators and a participant in the Lay Preaching Teaching Initiative pilot program offered by the Episcopal Preaching Foundation and Church Divinity School of the Pacific at UC Berkley. In the past, Jason volunteered as a member of the Bishop’s Commission on LGBT Ministry and the Program Group for Communications in the Diocese of Los Angeles. He has also collaborated on communications projects for Virginia Theological Seminary, Forward Movement, Province 8, and various Episcopal churches throughout the U.S.

When not working, Jason is most likely doing something nerdy with the most important people in his life: husband Chris, pup Bailey, and boss cat Tank.